How has technology changed LGBTQ+ experience? 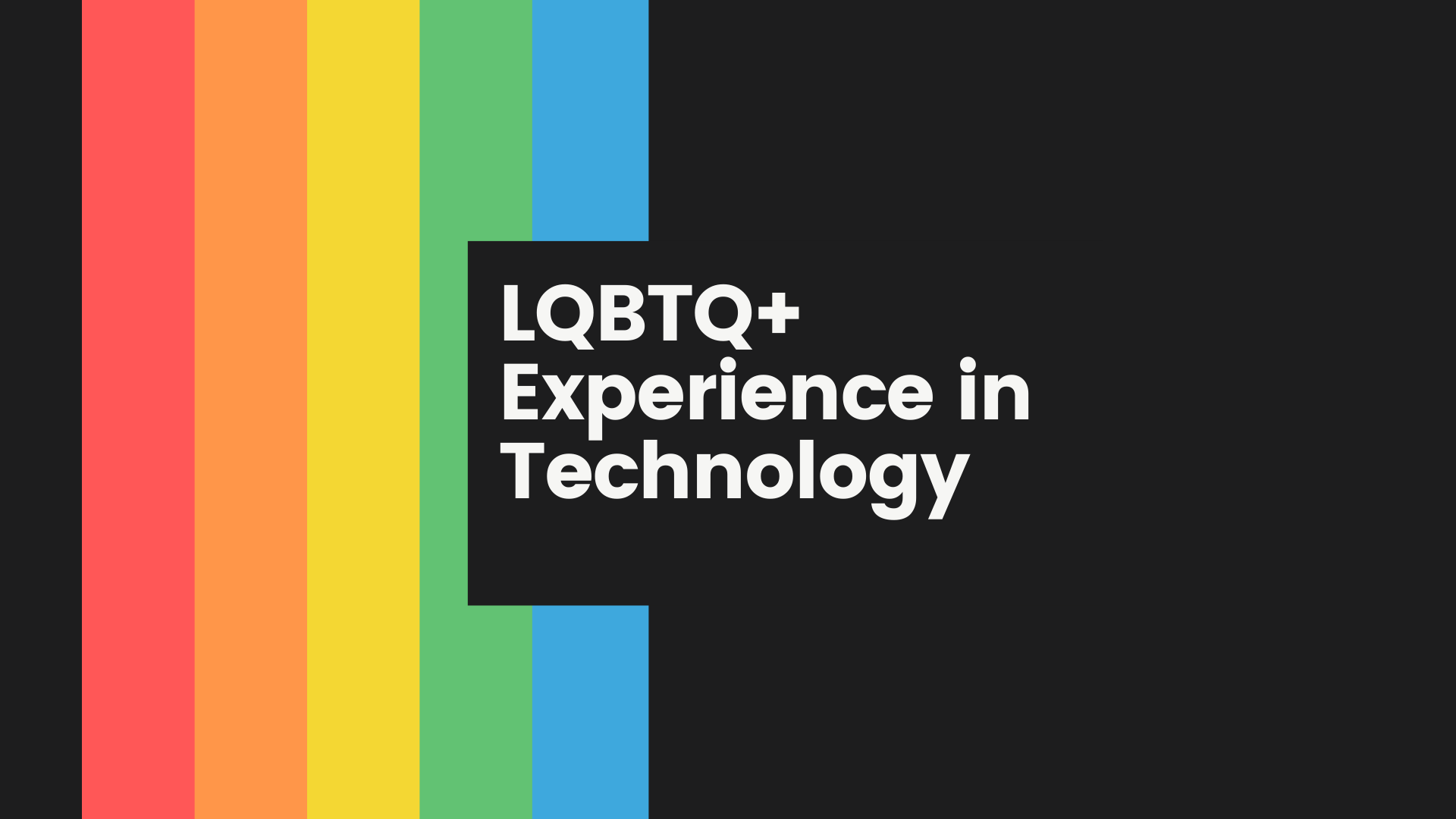 The month of June is Pride Month. Every year, the rainbow flag and that distinctive collection of letters, LGBTQ+, are stacked together and extended across storefronts, web banners, and television for one month. Pride is a moment for LGBTQ+ people to celebrate themselves, to reflect on the enormous progress made by those who came before us, and to reaffirm their right to self-expression. It's been 50 years since the Stonewall riots, in which a brick was thrown in protest against police raids on LGBTQ+ businesses. In most countries, homosexuality was still illegal in 1969. Until 1994, the World Health Organization classified homosexuality as a mental illness.

It is undeniable that technology has played a part in this rising tide of progress. It has a significant influence over change. It helps LGBT+ people to connect across geographical and physical borders, reducing feelings of isolation that are all too typical in the LGBT+ community. The use of technology has made it easier to raise awareness about issues that impact LGBT+ people and work to highlight significant change efforts. From the fight in Taiwan to legalize same-sex marriage to the problem of job discrimination in the United States, all have had an internet component that has launched the topic onto the global scene.

Because of social media's potential to amplify the voices of the underserved, LGBTQ+ individuals, queer culture and history and their rights have undoubtedly gained more recognition and acceptance. With all the benefits of growing up in the information era, LGBTQ+ youth in Gen Z and Gen Alpha see themselves represented in online forums and through celebrity endorsements. They can participate in efforts that encourage connection, confidence, and hope. There's no shortage of content on YouTube, Medium, Instagram, TikTok, and even Netflix that aims to normalize diversity and make LGBTQ+ characters more visible.

Even though attitudes toward homosexuals and lesbians have liberalized in many countries throughout the world since the 1980s, communications climates – both within and across nations – that allow for the unfettered transmission of minority viewpoints have aided the process. However, there are still differences in tolerance and freedom of expression between free countries and governments that limit the sharing of controversial content or minority perspectives. Movements and leaders must urge various media types to convey more realistic stories about lesbian and gay people to close gaps between intolerance and cultural change. Promoting a more inclusive and representative portrayal of LGBTQ+ people in the media can increase tolerance for all stigmatized minorities, including across national borders.